In friendly talks, both sides noted that the close and friendly relations between the two countries had a long tradition in history and underlined their readiness to further deepen and strengthen the relations in all areas of mutual interest.

The collocutors exchanged views on bilateral relations, European integration of Serbia, the issue of Kosovo and Metohija and multilateral cooperation.

The parties voiced their pleasure at the realization of an intensive and continued political dialogue between their countries and a hope that the upcoming high and highest level bilateral meetings would give an additional impetus to the further promotion of the overall cooperation between Serbia and Czech Republic.

Minister Dacic thanked Ambassador Kuchta for the continued support the Czech Republic had lent so far to the EU accession process of the Republic of Serbia, both through its support within the European Union and the Visegrad Group.

In the talks, the collocutors noted various possibilities for further promotion of all areas of cooperation of mutual interest, in particular the area of agriculture. In this context, Ambassador Kuchta stressed that Czech businessmen had recognized the potential for cooperation in the area of economy and noted the interest of Czech investors to continue to invest in Serbia. 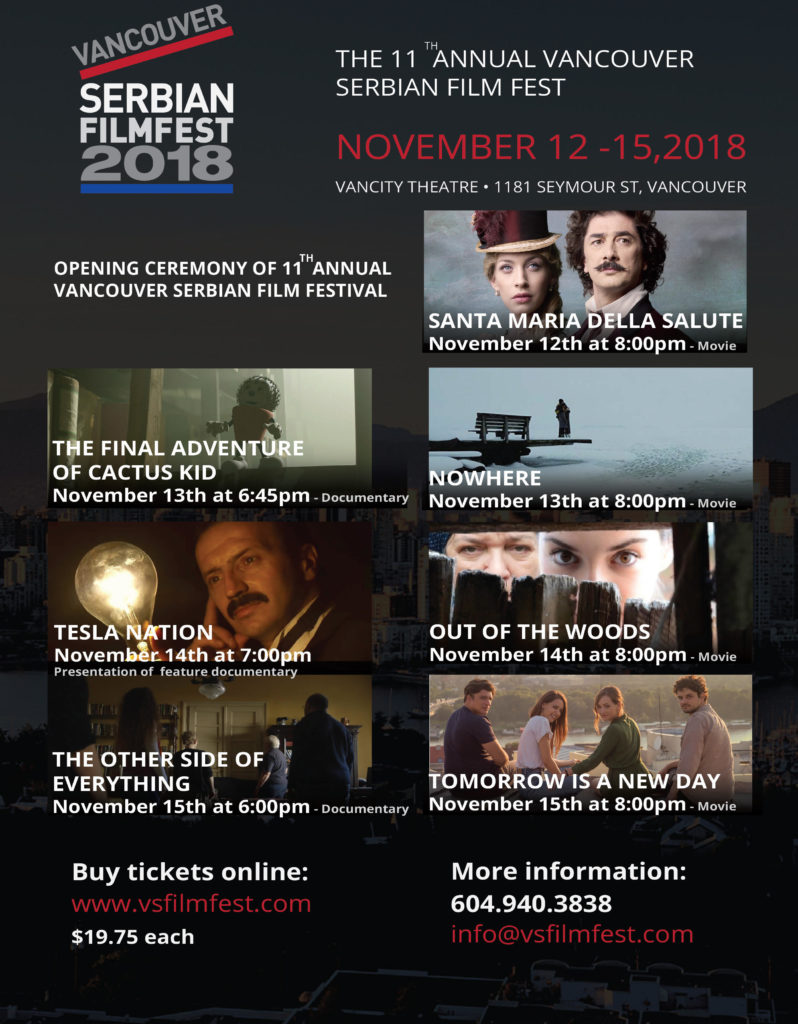